The Tri-City Radio Control Modelers (TCRCM) is an organization for individuals interested in radio controlled model aviation.  The club is located in the Tri-City area of southeastern Washington State.  The TCRCM operates a premier r/c model aviation flying site located at the Horn Rapids Off Road Vehicle Park, just off Hwy. 240.  The site is open for its members, new student pilots, and invited guests.  The number of paid-up members varies between 35 and 50 per year.

TCRCM, a not-for-profit Washington state corporation, was originally incorporated in 1961.  Over the years, they have flown from a variety of sites, including a closed runway at the Kennewick/Vista airport, abandoned roads at the Richland Columbia Point area and other places.  Their first “permanent” site was in Southeast Finley area on property leased from the Kennewick Irrigation District in 1983.  This site was decommissioned in 1999 primarily due to encroachment. 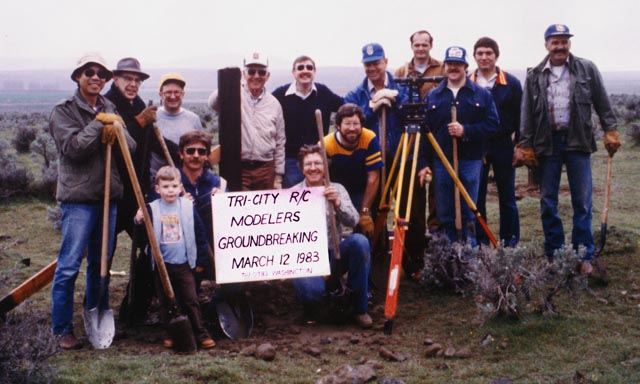 In 1994, the TCRCM entered into a lease agreement with the City of Richland for an 8 acre site located at the city’s Off-Road Vehicle (ORV) park.  This site is 6.1 miles west of city center on state highway 240. Click here for maps to field.  The site sports a 75 foot wide, 500 foot long closely-cropped grass runway, surrounded by a large, well-maintained, park-like grass pilot area, pit, guest observation, picnic and overrun areas. The ORV site, like the Finley site, was developed from un-cleared, unimproved land with thousands of hours of member “sweat equity” and many member donations of equipment, material and cash.  The organization has no monetary debt. 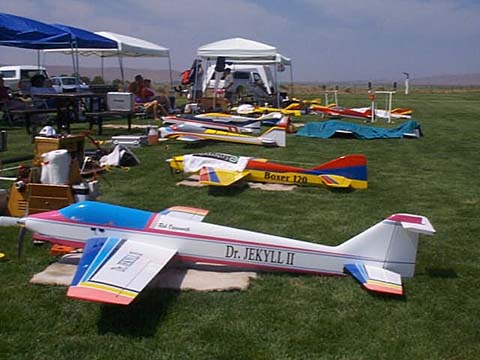